Welcome to our camp program. We are committed to providing a demanding, enjoyable, and high-quality instructional camp experience for young players. All our camps are devoted to helping young players improve and have fun doing it. I hope that you enjoy our program and look forward to seeing you this summer. Yours Truly, Mark Mettrick Mark Mettrick Soccer Camp Director.

Mettrick has directed his summer camps for over 20 years and has built a reputation for a demanding and quality instructional camp experience. Mettrick's camps are dedicated to helping young players improve their game in a creative and positive environment. 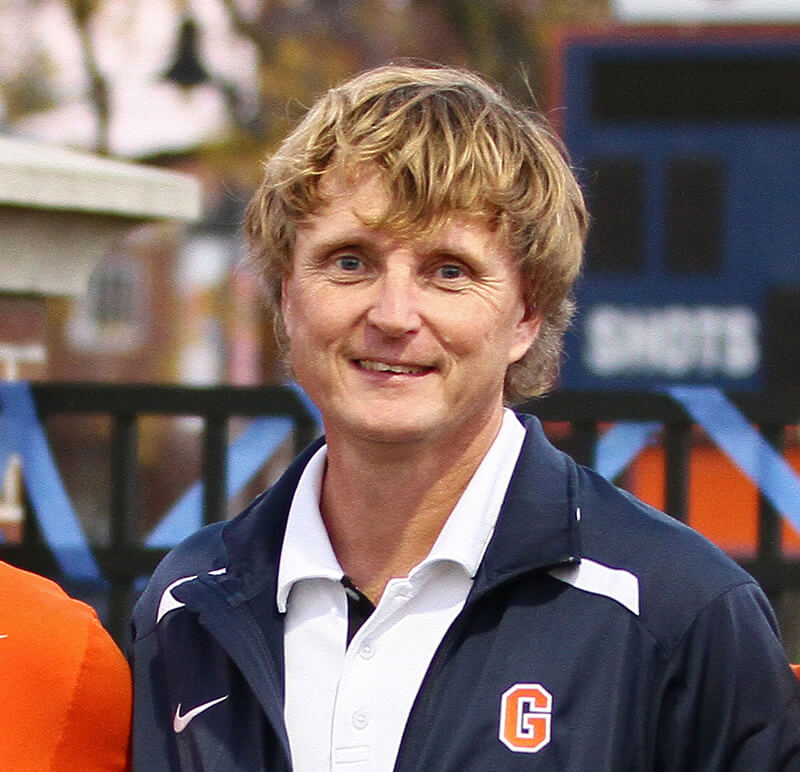